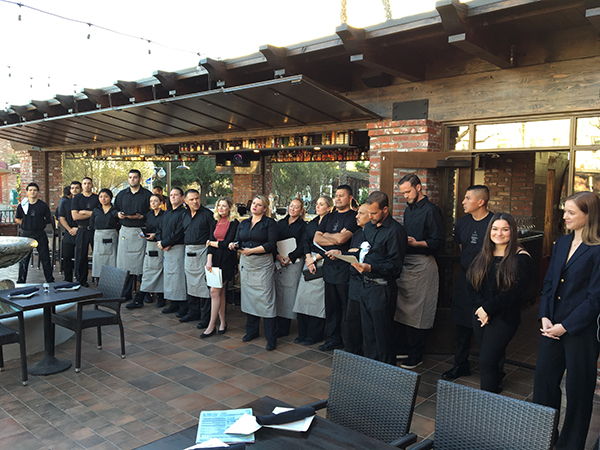 On February 21st, 2017 Trevor’s at the Tracks opened its doors! The community excitement was overwhelming and it’s been incredible to serve the city of San Juan and our neighbors from near and far. The trains come and go and memories are being made everyday. From day one the attention to detail was of utmost importance and our namesake wines and beers were carefully curated and placed on our beverage list. The motto was always “Locally Acquired / Globally Inspired” and as Trevor says: “We’re as much of an all-scratch kitchen as we can be...we also use local ingredients as much as possible. We don’t do these things because we’re trying to be trendy. We do them because we feel they’re the right thing to do.”