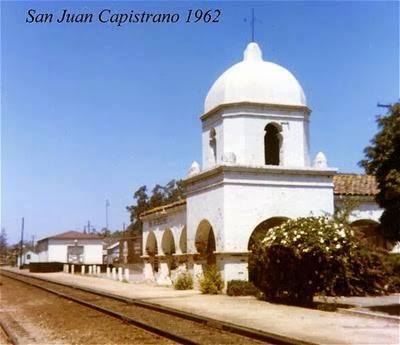 San Juan Capistrano was incorporated into Orange County on April 19, 1961. As a controversial topic for the town, the path to city hood wasn’t easy for little San Juan Capistrano. Long disputed in the 1930’s and 1940’s (for fear of losing control of the city), incorporating as a town was a long battle. It wasn’t until the arrival of the 5 freeway in the 1950’s that brought the issue back again. In 1959 the 5 opened and to much surprise it did not draw traffic away from the city’s downtown; rather, it showed an influx of tourists to the Mission and the fears of the town being ruined subsided. It turns out, the presence of the 5 freeway allowed Capistrano to continue to evolve and thrive in a new direction. On April 11, 1961, incorporation was put to a vote, and eight days later, San Juan Capistrano officially entered city hood!