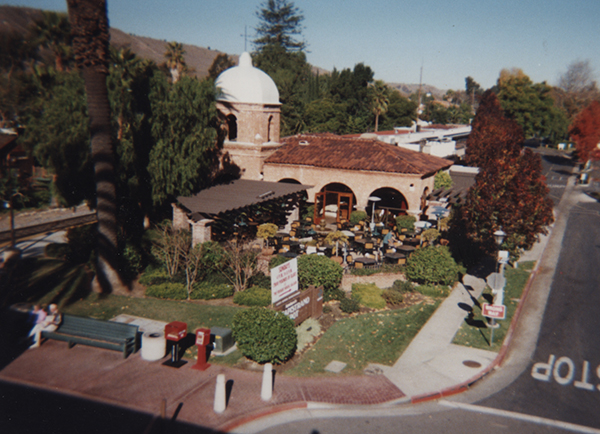 Dennis Medeiros and Tom Bogdanski began Sarduccis at the Capistrano Depot in 1985 and for 30 years created an environment where the local community would gather, dance, sing and be joyful. Trevor Baird eventually took over Sarducci’s, running the restaurant under that moniker for 9 months prior to renovation. It was important for Trevor to understand the Sarducci’s clientele, what they wanted and needed, as well as preserve the Sarducci’s staff. Infact, if you were a Sarducci’s guest, you may see some familiar faces as we have retained employees like Dana Brooks and Craig Miller! Sarducci’s laid the groundwork for Trevor’s at the Tracks and we’re appreciative for the great vibes!