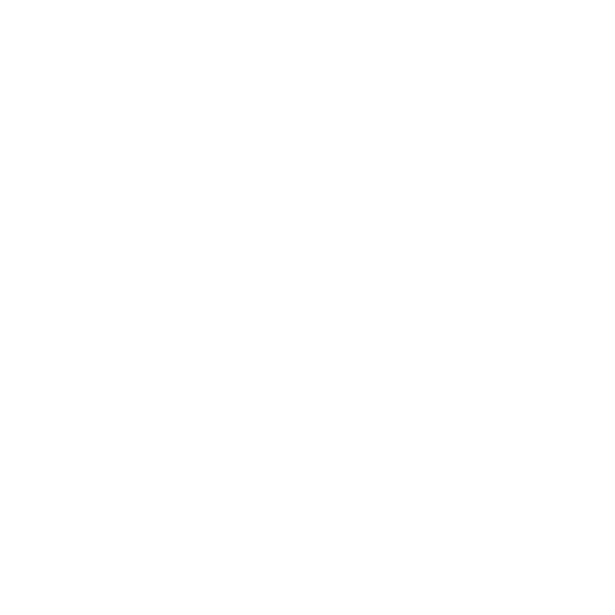 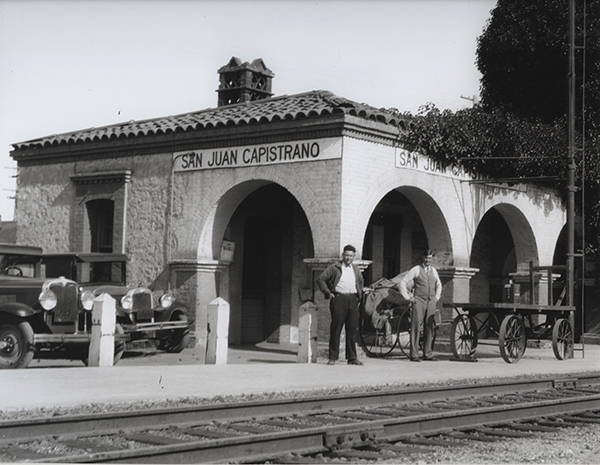 Over time San Juan Capistrano grew into one of the largest and wealthiest missions. Grains, beans and livestock was a large part of the very early economy as well as the “Criolla” or “Mission grape” in 1779, which was harvested to produce California’s first wine in 1783. It’s no wonder we love California wine so much, its birthplace is right here in San Juan Capistrano! The Mission began its identity as a tourist attraction in the early 20th century and visitors flocked to see the history (bringing commerce to the cafes and shops in town).